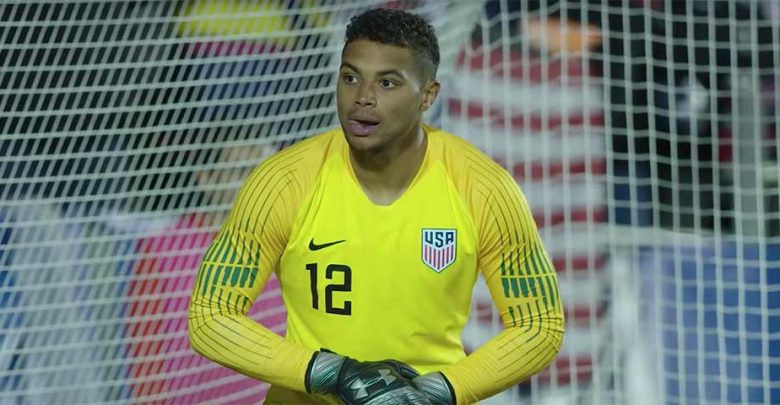 Brad Friedel thinks United States goalkeeper Zack Steffen has what it takes to succeed in the Premier League.

News broke that Columbus Crew stopper Steffen had agreed a four-year deal with Manchester City on Tuesday. The fee, believed to be around £7m, is the highest ever paid for an MLS goalkeeper and Friedel, now manager of New England Revolution, reckons it’s money well spent.

“He is a talent, that’s for sure,” the ex-Tottenham man, who holds a Premier League record for making 310 consecutive appearances from 2004 to 2012, told the Goalkeepers’ Union podcast.

“I coached him with the U20 team a few cycles ago. He went to Freiburg as a young goalkeeper and found himself not getting a game in Germany, so he did a smart thing by coming to Columbus Crew.

“He started to progress really well and has been in and around the national team set up. He is a very good athlete, a very good talent and I can see him having the ability to have a successful career in England.”

Steffen, 23, kept 10 clean sheets for Columbus as they reached the MLS playoffs last season. In doing so, his 525-minute shutout streak broke a club record and helped him claim the MLS Goalkeeper of the Year gong. He also saved a spot kick from Wayne Rooney in the opening playoff clash with DC United.

Once the deal is completed, the Pennsylvania-born goalkeeper will be loaned back to Columbus for the start of the 2019 MLS campaign before joining up with the Cityzens in July.

In an official statement released by his current club, he said. “Today’s announcement regarding next summer is a special moment for me and I look forward to finishing my time with this club on a strong note.

“I am eager to continue to put in the work to improve and be the best team-mate I can.”

Should he make an appearance for City, Steffen will become the eighth goalkeeper from the United States to play in the Premier League.

E76: A tribute to Peter Bonetti 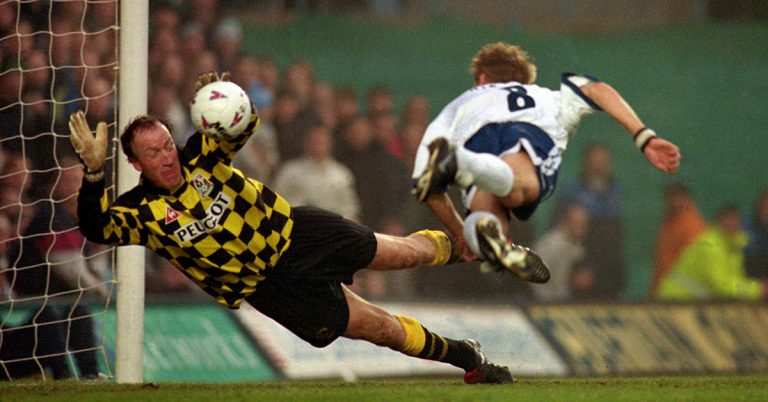 Keep In Touch WITH GKU