Welcome to the wet 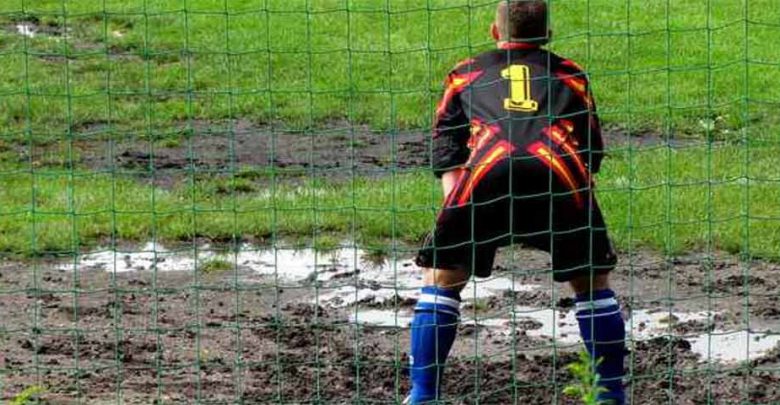 It’s that time of year again. Surfaces are slippery and balls are like a bar of soap. You can repeatedly wipe those gloves against that sodden jersey, but you know it won’t help. For goalkeepers, winter months can cause carnage – and there’s not a whole lot you can do about it.

Last week Liverpool stopper Alisson fumbled what appeared to be a routine cross from Manchester United’s Romelu Lukaku into the path of Jesse Lingard. United scored, Liverpool won. The error was therefore forgotten, but it didn’t pass without comment at the time. Understandably, Alisson was derided for committing a “howler” in a huge game.

Was it a mistake? Absolutely. Yet a glance at Alisson’s reaction (he gazed desperately into the palms of his hands) tells you why. And goalkeepers all over the country would have empathised with the Brazilian.

Dealing with wintry conditions can be both a blessing and a curse. On one hand, reading the game actually becomes easier as balls played over top will skid through to the box. Starting positions can be more advanced, strikers aren’t likely to latch on and potential miscommunication between goalkeeper and defender is avoided.

There’s also a “get out”. Conditions provide the perfect excuse to punch or parry when perhaps some, on a dry day, would question whether catching may have been the better option. Rain affords you the better-to-be-safe-than-sorry option without having to justify your decision. Take the camera save.

Conversely, it’s a pain. The technique you’ve spent, hours, days and years trying to perfect is suddenly compromised. Balls zip off the surface at a ridiculous pace. Gloves become drenched, hands get cold, finger feeling is lost. That leads to a change in decision making. Do you catch, parry or punch? Do you end up opting for somewhere between the two and watch helplessly as the ball squirms beyond your grasp? Tough call. As Joe Hart once explained, “You’ve got to play it by ear really. Make your decision and absolutely stick with it. Whether it’s a good or bad one, you’ve got to go with it 100 percent.”

Earlier nights result in greater floodlight usage, too. Goalkeepers generally prefer the old-fashioned approach with floodlights in all four corners of the ground; the only time vision is possibly impaired comes from an angled through ball from from deep.

Modern stadiums with floodlights distributed across the rooftop ring alarm bells, for every time a corner comes in you’re confronted with a line of light. Judging the flight of the ball and negotiating a crowded box is made harder as vision is impaired. Such are the challenges, Barnsley goalkeeper Adam Davies claims it factored in his decision to undergo laser eye surgery last summer.

Then there’s the wind. Most goalkeepers will tell you they prefer to have wind against them rather than with them due to the less erratic ball movement. While it can still be deceiving, a truer flight is preferred over an unpredictable beast which can be exaggerated and make you look stupid.

Of course, it can work both ways. In the relatively recent case of Asmir Begovic scoring against Southampton for Stoke in 2013 and the less recent case of Colchester United’s Scott Barrett seeing his goal kick slide remarkably off the surface for a last-minute winner at Wycombe back in 1991, goalkeepers benefited from dodgy conditions. Their counterparts (for the record, Artur Boruc and Paul Hyde) most definitely did not.

Technique and decision making will be called into question over the coming months, so embracing conditions and replicating potential scenarios in training is the key to combat calamity. Just remember, as Alisson proved on the greatest stage last weekend, sometimes it’s simply out of your hands. 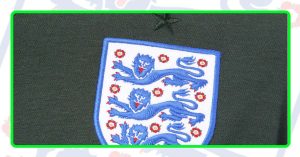 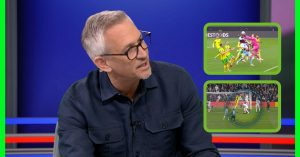 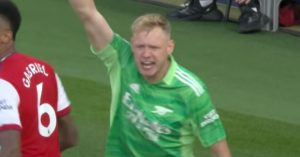 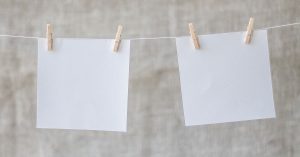 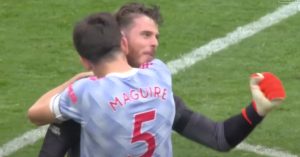