Chelsea must be careful with Kepa 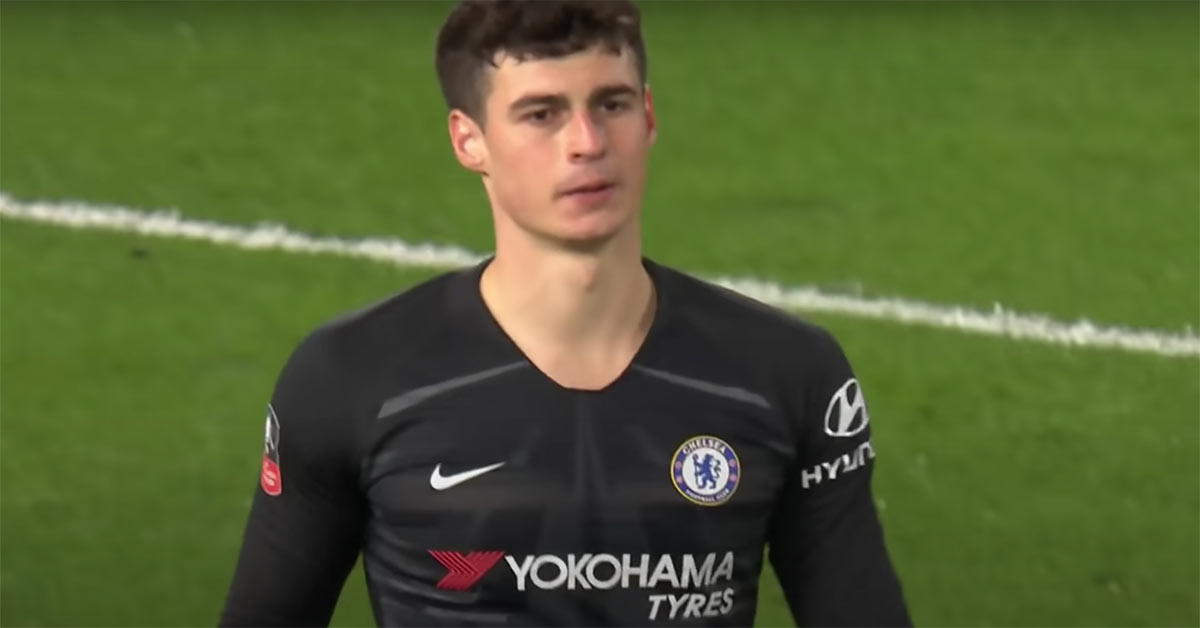 Small disclaimer straight off the bat: This life hiatus is no good for anyone. Everyone has been affected and perspective has heavily been put into place.

However… In the world of football and specifically goalkeeping, we must delve a little deeper into those who may come out of this wretched situation with a more positive outlook on what’s to come.

One man kind of in the middle of all that is the world’s most-expensive goalkeeper.

Signed for an eyebrow-raising £72m (give or take a few thousand pounds) in August 2018, Kepa endured a relatively vanilla opening few months in England. A decent save here, a critiqued overzealous arm swing there… The jury was out, but claws remained unsharpened.

Cue a Carabao Cup Final in February 2019 and the Spaniard’s first worthy headlines since that summer switch from Athletic Bilbao. We all know what happened: Maurizio Sarri wanted him off. A puppy-eyed Willy Caballero primed himself for action on the touchline. Kepa rebelled. Stubborn madness ensued. Chelsea, with their star asset still in goal, lost on penalties.

Despite the drama, Chelsea landed a top-four finish as he cemented his place and toppled David De Gea as Spain’s outright No1. In May of that first season, he buried the Wembley demons from a few months earlier and produced a match-winning performance in a Europa League shootout victory over Eintracht Frankfurt. The Blues annihilated Arsenal to win the trophy in comprehensive fashion amid the forgettable backdrop of Baku’s sparsely-populated Olympic Stadium.

One of the biggest saves we’ve seen this season.

All of Frankfurt’s penalties went to Kepa’s right, bar one. He dived for all of them, bar one. 👏 #GKUnion pic.twitter.com/7IH33rf62C

All things considered, not the worst start to Premier League life. As a 23-year-old arriving from foreign shores with the tag of the world’s costliest keeper on his back, Kepa missed just two league games all season and kept 14 clean sheets in the process. Only the seemingly indomitable duo of Ederson and Alisson fared better.

Of goalkeepers to have played more than 10 games, only the aforementioned Brazilian pair and World Cup-winning stopper Hugo Lloris conceded less per game.

A new season. A new dawn at Chelsea. A new manager. An old hero. A hero who racked up countless trophies with Petr Cech as his last line of defence.

Cech’s arrival back at The Bridge was one, you thought, might further improve his successor’s successor. Conversely, it almost seems as if Kepa has gone backwards. Or at least that’s what a comparison with the stats above would suggest.

With six clean sheets to his name (roughly one in four and a percentage drop of more than 14%) and a marginal rise in goals conceded per game (1.08 to 1.28) the widely-reported figure is that of his save percentage; At 57%, it remains the lowest of any regular starting goalkeeper in the Premier League.

Granted, judging a goalkeeper’s game by using such a statistic has its flaws, but in conceding 43 of the 71 shots he’s faced this season, the figures, on paper, do not work in Kepa’s favour.

Moreover, and perhaps the most crucial point, he was dropped. Not injured. Not given a break because of too much football. Dropped. For Willy Caballero – the oldest man to start a Premier League game this season – for six games at a critical stage of the campaign.

A glance at the results during that time – just two wins over Hull and Spurs, no clean sheets and a humbling home defeat to Bayern Munich in the Champions League – suggests his loss was noticed. The damage, however, had already been done.

Lampard’s ill-feeling towards Kepa appears to be abundantly clear. And the fact Cech is in the background presumably offering advice to his old cohort is more concerning than encouraging for the stopper.

Proceedings must now be managed with extreme care, from the perspective of Kepa’s career and that of Chelsea’s financial repercussions.

While handed back his place two games prior to football being temporarily halted (two clean sheets in two decent performances against Liverpool and Everton, for what it’s worth) the nature of his omission from the squad will undoubtedly impact his market value in the immediate future. The moment Lampard dropped his goalkeeper was the moment any potential transfer fee was lowered. It highlighted the fact he hasn’t been performing to the standard of a £72m footballer.

Naturally, that presents a problem for a Chelsea board not willing to entertain the thought of making a loss. None more so than director Marina Granovskaia, the lady responsible for bringing her prized asset to the club and aghast at the notion he could be usurped by a 38-year-old Argentinian back-up.

Gianluigi Donnarumma and Jan Oblak are two names automatically linked to Stamford Bridge, purely because they’re top goalkeepers at top European clubs in AC Milan and Atletico Madrid respectively (Donnarumma arguably being more favourable with his contract up next summer). In theory, there is an option whereby Kepa could artificially retain his value should a player-plus-cash deal be considered.

Take the following, for example: Atletico value Oblak at £100 and Chelsea offer Kepa plus £30m. Essentially, the deal suggests Kepa is worth £70m. In a conventionally unconventional way, everyone maintains valuation without that valuation being real.

Ultimately, it remains a delicate situation. The perfect world scenario sees Kepa return strong from the break and finish the season well. Therefore, if Chelsea want to make the change he arguably still has big value despite being dropped. It could also be argued that enough time has passed for the narrative to have almost lost its initial impact.

The decision may hinge on manager opinion. And right now, we still don’t know what that is. If Lampard’s belief in Kepa no longer remains he will want to make a change. Yet he’ll be battling with a board desperate not to make a loss.

Perhaps he should have stuck with him after all. 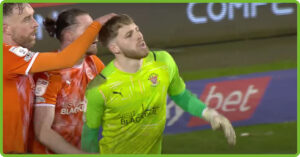 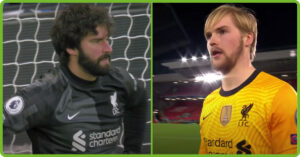 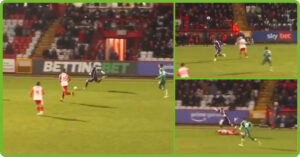