IT WAS A FOUL 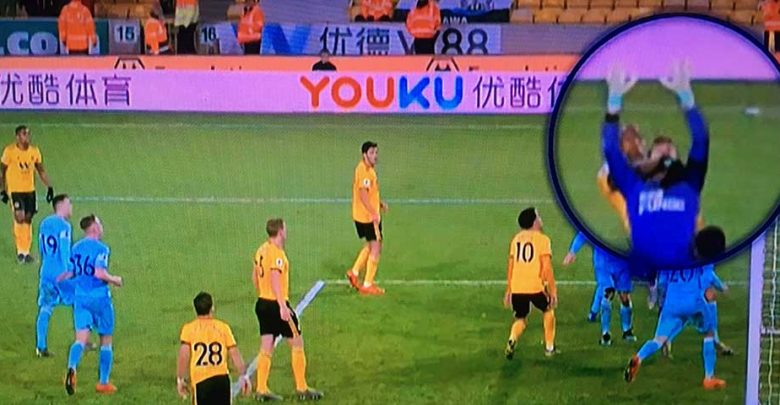 Damned if you do, damned if you don’t. Newcastle’s Martin Dubravka won’t be feeling particularly peachy today. He might contemplate the fact he could have done better to prevent Willy Boly’s controversial equaliser for Wolves in Monday night’s Premier League encounter. But, more importantly, he’ll be disturbed by the one absolute truth of the matter: […] 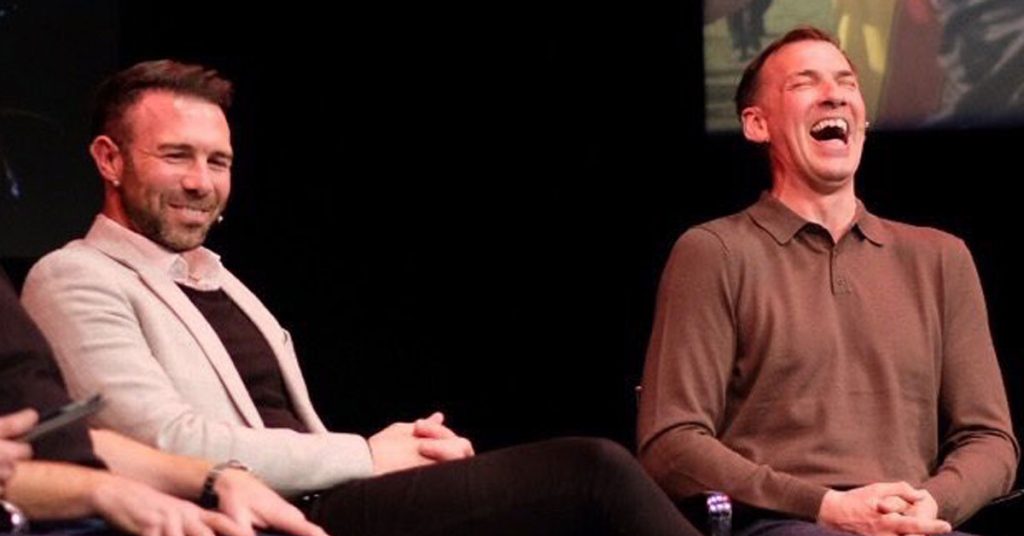