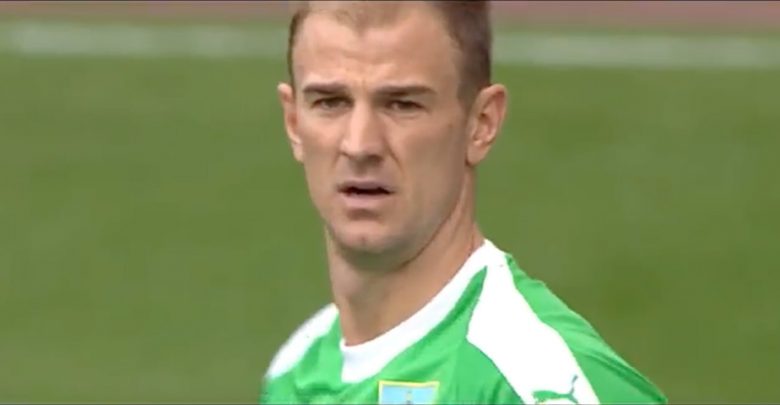 It’s almost as if Joe Hart had it all mapped out. Despite not being any closer to a move away from Manchester City in the summer, the ex-England No1 was adamant when he told reporters – after a surprise pre-season appearance against Borussia Dortmund – his situation at the time absolutely would be resolved. A […]